“I will do what queens do. I will rule.” –Daenerys Targaryen, Game of Thrones

If the quote above or references to J.R.R. Tolkien and Star Wars in previous posts weren’t enough of an indication, I’m a nerd. In my defense, though, I think Daenerys’ quote fits in nicely in regards to my latest adventure out at the hives. I’m slowly getting a grasp on each queen’s (and their hive’s) temperament, developing a snapshot of the personality of each ruler. So without further delay, let’s begin playing the game of thrones… 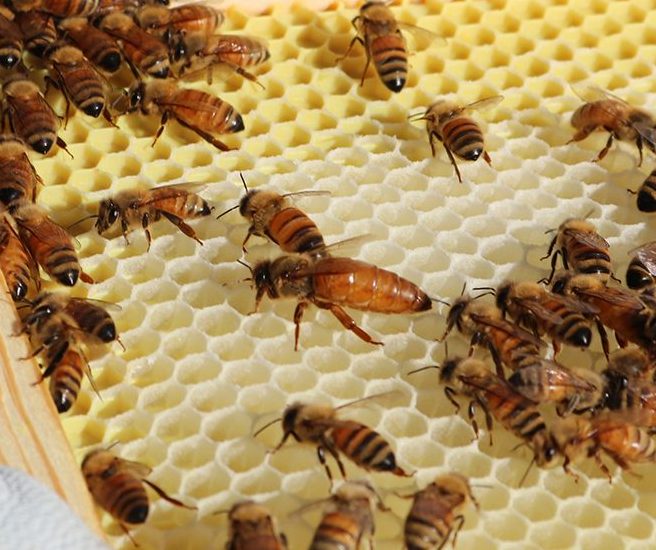 Queen Beatrice ruling over her court during the latest hive inspections.

Queen Beatrice: Long may she reign!

Queen Beatrice is the ruler of the first hive and also the queen I ended up dropping during my bee installation. That day she managed to fly right out of her cage in the split second it took me to remove the cork and cover the queen cage entrance with my thumb. True to her go-getter personality, Beatrice has always been a force to be reckoned with. Her colony, in the beginning, was always at least half a frame ahead of Queen Maude’s (the ruler of my second hive) and a lot more active. While neither hive is overly aggressive, I always view Beatrice’s hive as the more defensive of the two. It’s from her hive that I get the occasional bump from a scout bee letting me know they are aware of my presence. 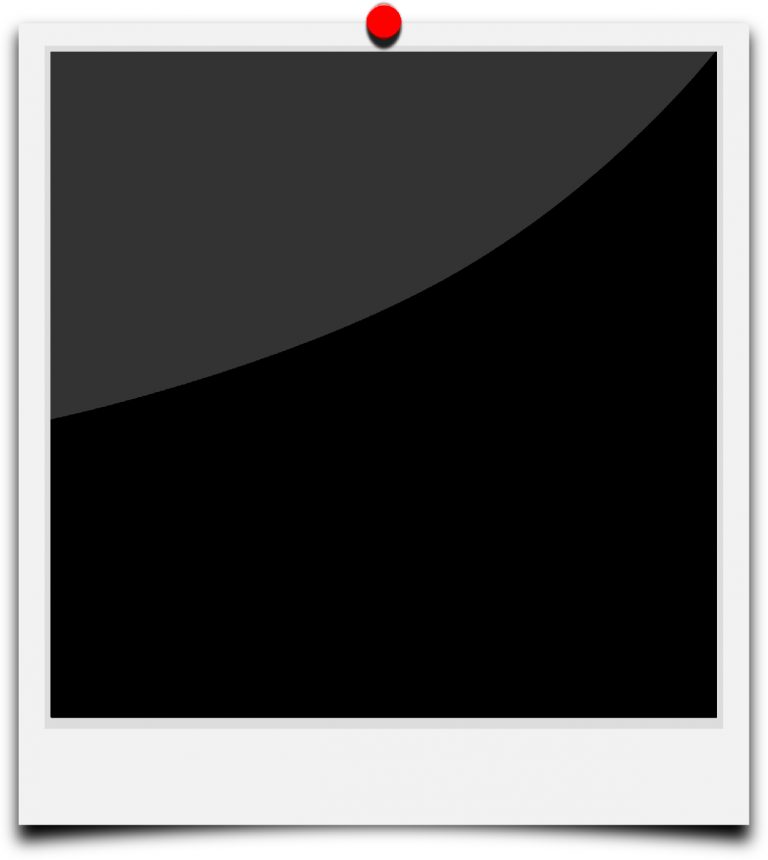 Queen Maude is camera shy. We have seen her on multiple occasions yet we have never managed to get a shot of her.

Sweet, gentle Queen Maude has always kept a calm demeanor. Her hive’s numbers have not only caught up with Beatrice’s hive, but have surpassed it in both size and productivity. It’s Maude’s hive that is now in the lead with the most frames drawn out with comb (almost a full frame ahead of Beatrice’s). Despite her rise to glory, she doesn’t let it go to her head. Working with her hive is usually a bit easier, as it seems the bees just don’t get as worked up. I will admit that at first I was nervous about her hive because they didn’t seem as active. It turns out Maude may have just had a different approach to ruling than her neighbor Beatrice.

Plenty of ways to rule…

I’m taking in all these observations with a bit of caution, though. While I want to use my queen’s temperament to better understand how to approach any situation with the particular hive in question, I also know that I am still new to beekeeping. There are definitely factors that I am not fully seeing or have a grasp on yet; things like mites (next blog post I’ll be going through my first mite count), disease, and weather conditions (documenting temps and weather in my hive inspection book is a start). Either way, it’s fascinating to get to know my ladies. In my pre-beekeeping days, I would never have thought a bee could have a personality. Now I’m starting to realize they may have more than some humans!

Below are some highlights from the past hive inspection. The girls are making great progress drawing out comb in the second brood boxes! 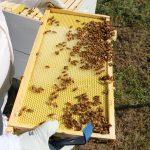 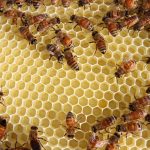 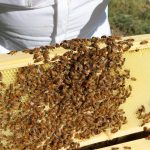 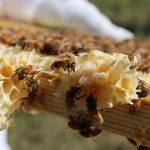 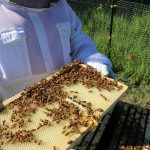 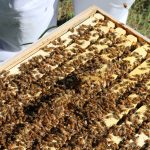 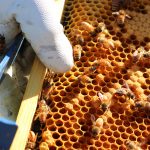 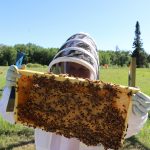 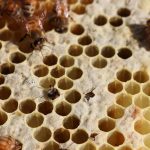 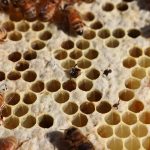 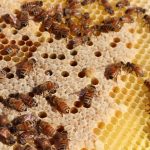 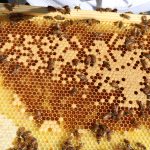 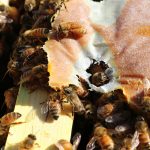 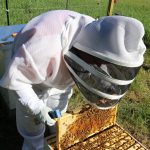 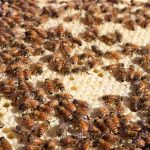