As wonderful and fascinating as honey bees are, we’re taught as children to keep our distance from them so that they don’t sting. Bee stings can cause pain, and they’re even dangerous if you have an allergy. Even the most experienced beekeepers use protective clothing and other beekeeping equipment to prevent stings. However, many misconceptions about why bees sting get spread around. Find out the truth with this overview of why honey bees sting people.

Many people think bees sting because they’re angry or aggressive, but the truth is they more likely to feel scared or defensive when they sting. When bees sting, the stinger gets stuck in your skin and is difficult to remove. This means it’s ripped out of the bee’s body and they die as a result. Stinging is usually a bee’s last resort when they feel threatened. If you keep your distance and respect bees when you come across them, they’ll leave you alone as well.

Honey bees have a strong focus on protecting their hive. This is where the queen, her brood, and the entire colony’s food source reside, making it extremely valuable to bees—and one of the biggest reasons why honey bees sting people. If you pose a threat, the bees will likely attack. This is why it’s important to leave beehives alone when you find them. Don’t disturb or mess with the hive, watch where you step, and take care not to block the hive’s entrance so that the bees can come in and out as they please.

Despite being mostly peaceful and curious creatures, you may notice an entire bee colony quickly becomes agitated and aggressive if one colony member stings you. This is because bees release pheromone when they sting. This pheromone acts as an alarm for their nearby brethren, agitating them so that they come to help defend the hive and join the attack. If one bee sting turns into many more, it’s because that first bee released pheromones. 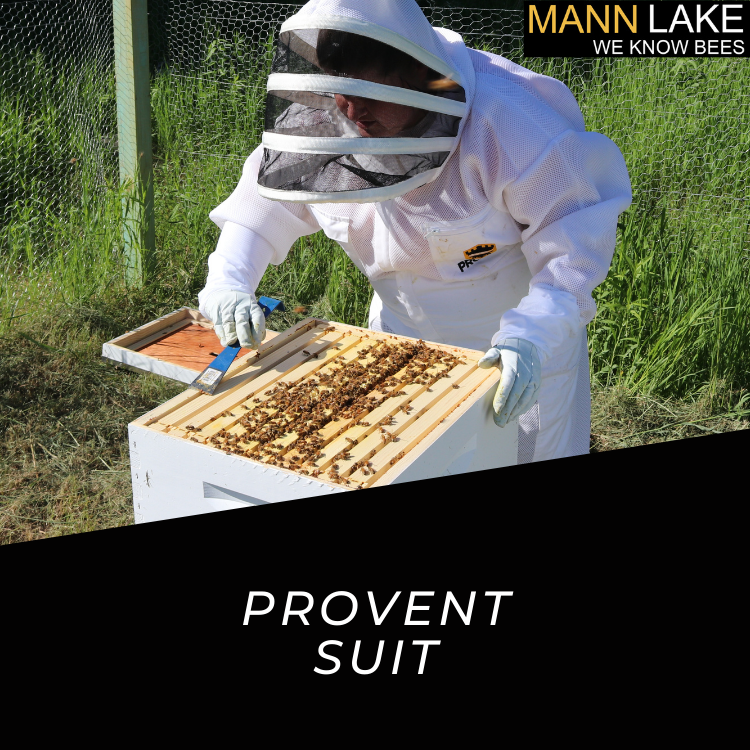 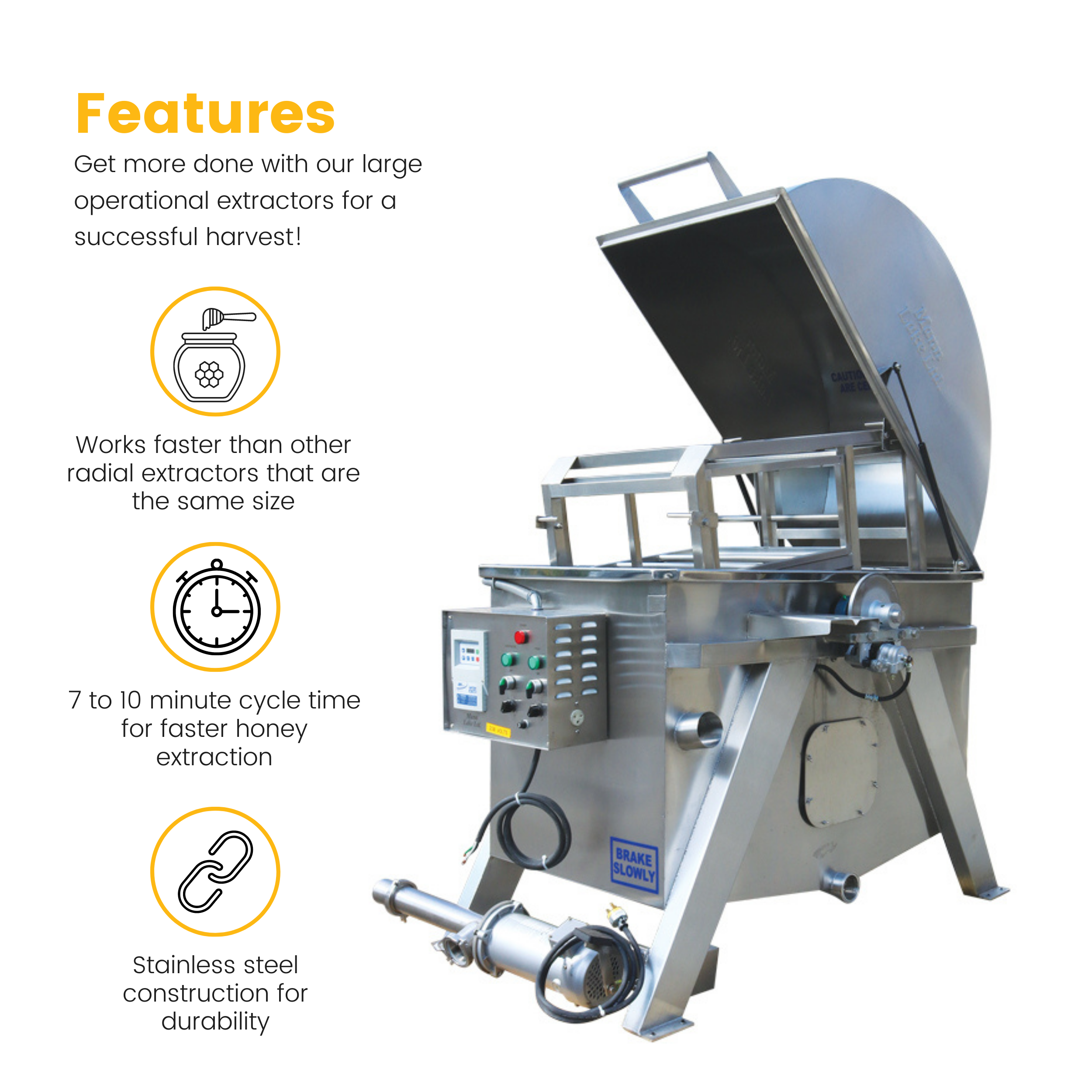