While there is a lot of concern surrounding the well-being of our beloved and valuable honey bees, scientists and beekeepers are still learning more about these pollinators every year. One phenomenon that gained fame several years ago and remains a mystery today is Colony Collapse Disorder (CCD). The disorder occurs when a majority of adult worker honey bees suddenly abandon their hive. Successful beekeepers have a responsibility to educate themselves on this and other threats their honey bees face. To help you learn more about CCD and its possible causes, here’s our guide on understanding Colony Collapse Disorder. 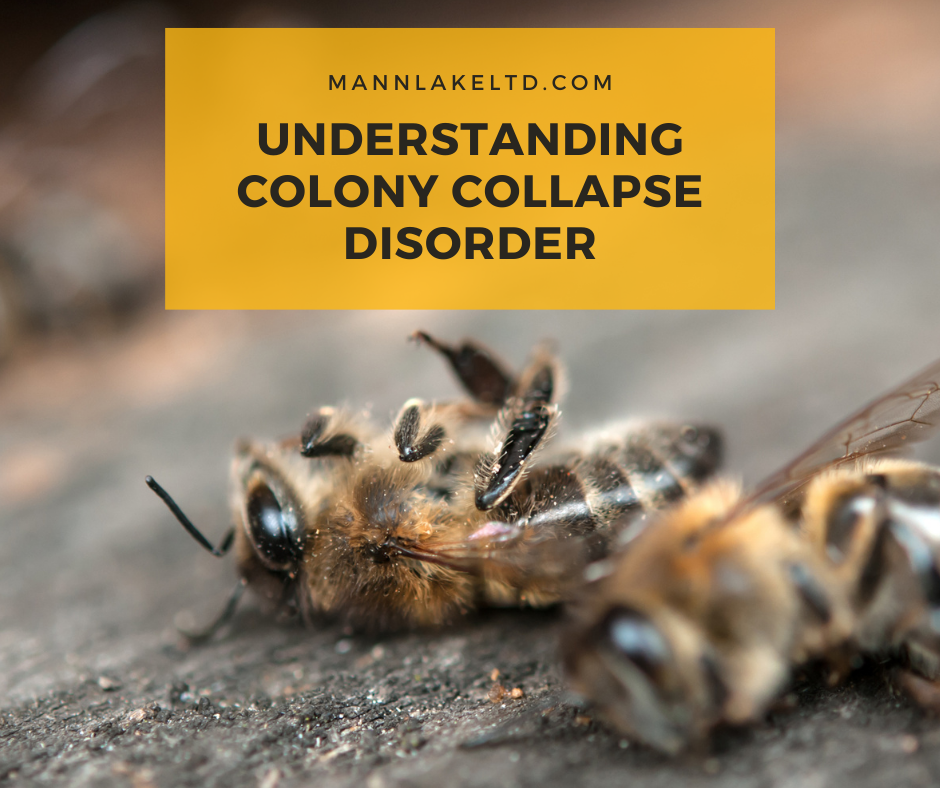 CCD as we know it gained attention in the winter of 2006 to 2007 when beekeepers began reporting unusually high losses of their hives. Some commercial beekeeping operations lost up to 90 percent of their honey bee hives. While the number of CCD cases declined slowly over the next few years, colony loss is still a subject of concern to this day. CCD in particular remains a concern because scientists are still working to figure out exactly what it is.

The key to understanding Colony Collapse Disorder is understanding why it’s different than other causes of hive failures. When beekeepers were reporting significantly high losses of beehives in 2006 and 2007, around 50 percent of those cases displayed unusual symptoms. This meant that experts couldn’t identify the losses as one of the known causes of honey bee death. The most obvious symptom of CCD is the sudden—sometimes overnight—disappearance of a hive’s worker bees. The worker bee population would abandon its queen, the brood, and any pollen or honey stores within the hive. Additionally, beekeepers would find few, if any, dead worker bees in the hive or its surrounding areas. While these disappearances don’t directly destroy a hive, the colony can’t survive without worker bees to protect the queen, raise brood, and make honey.

While honey bee experts still aren’t sure what causes CCD, there are several prevailing theories, most of which have to do with overall honey bee health. One possible cause is the use of pesticides and other harmful chemicals in gardening and farming practices. These treatments can contaminate the flowers honey bees forage from, causing those bees to carry the chemical back to their hives and food supplies, effectively harming the entire colony. CCD might also stem from varroa mites and other common honey bee pests, parasites, and diseases. Some scientists also believe that stressors and changes to a hive’s environment—including inadequate foraging resources or transportation to perform pollination services—can lead to CCD.

No matter the cause of CCD, it’s important for beekeepers to take good care of their hives so that their colonies have a better chance of surviving diseases, harsh elements, and other threats. Keeping a healthy hive means having the best equipment. You can purchase hive boxes, frames, tools, and other beekeeping essentials at Mann Lake. We’ve got everything you need to take good care of your honey bees now and for years to come.